The meeting took place in a very nice athmosphere.

Shortly they presented all the projects so far accomplished by our Foundation: Car4Care – Moving Therapy Project, Goat for Family and Oasis of Happiness.

The Governor expressed his gratitute to all the Team for what we do for the families and children with cerebral palsy and autism in Meru County.

During this important meeting, we passed on the letter and the presents from Jacek Kaliński – Head of the Community of Kozy. The Governor felt very happy because of it and he showed his will to cooperate with the Community of Kozy in Poland. The first step in this cooperation will be the invitation for Mr Jacek Kaliński to visit Meru. This can be the beginning of something really big.

At the end of the meeting Marek Krakus presented the strategic plan for the next 5 years: buying the land and building the modern therapy centre.

The Governor was very interested in this idea and he would like to become the part of this project.

Let us keep our  fingers crossed🤞 for this project. 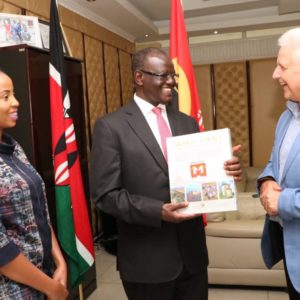 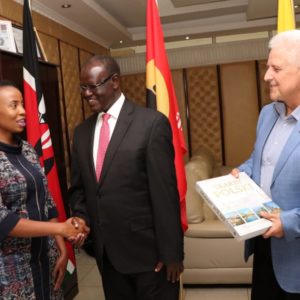 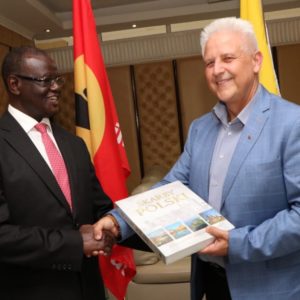 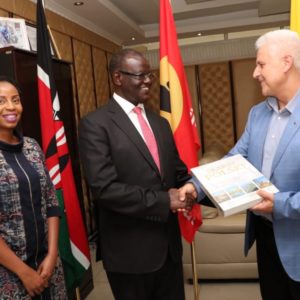 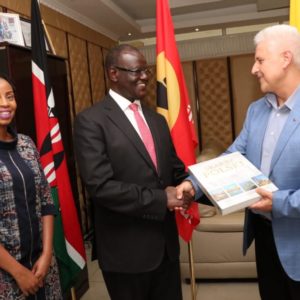 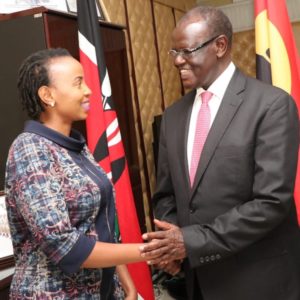 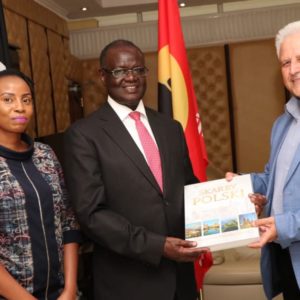 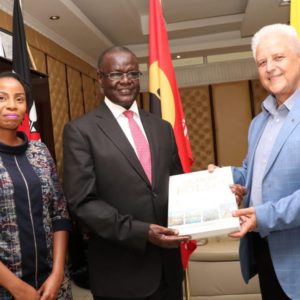 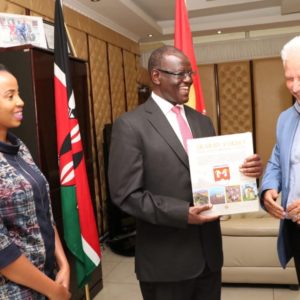